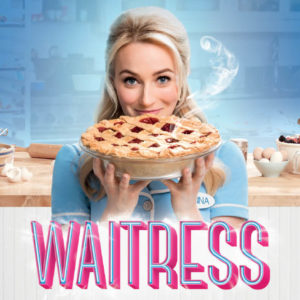 Due to some suggestive content, this show is not recommended for younger audiences.

“Waitress” tells the story of Jenna, a waitress and expert pie maker. Jenna dreams of a way out of her small town and loveless marriage. A baking contest in a nearby county and the town’s new doctor may offer her a chance at a fresh start, while her fellow waitresses offer their recipes for happiness. But Jenna must summon the strength and courage to rebuild her own life. 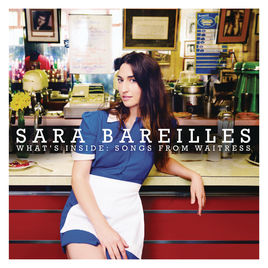 Sara Bareilles first achieved mainstream critical praise in 2007 with her hit, “Love Song,” which reached number one in 22 countries around the world. Since then, she has sold millions of albums worldwide and received five Grammy® nominations. In 2011, Bareilles joined the judges’ panel on the hit NBC show “The Sing-Off.” Bareilles’ third studio album, “The Blessed Unrest,” was nominated for two Grammy® Awards for her hit single “Brave.”

Diane Paulus is artistic director of the American Repertory Theater (A.R.T.) at Harvard University and was selected for the 2014 TIME 100, Time Magazine’s annual list of the 100 most influential people in the world. Paulus won the 2013 Tony®  Award for Best Direction of a Musical (“Pippin”). She was selected as one of Variety’s Trailblazing Women in Entertainment for 2014 and Boston Magazine’s 50 Thought Leaders of 2014.

“Waitress” is based on the 2007 film of the same name, written and directed by Adrienne Shelly, who began her career in theater working with Mabou Mines and the New York Shakespeare Festival. 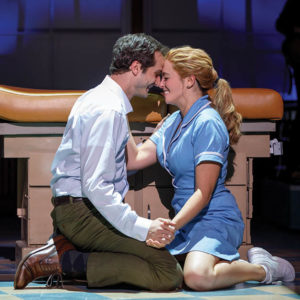