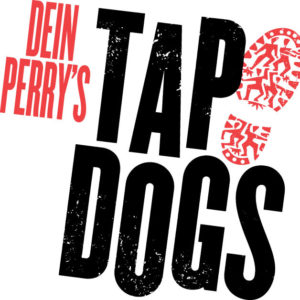 Created by Australian choreographer Dein Perry, “Tap Dogs” combines the strength and power of workmen with the precision and talent of tap dancing. Set in the steelwork’s town of Newcastle, Australia, “Tap Dogs” lets the audience experience the thrill of a revitalized genre of dance in an exhilarating show that is part theatre, part dance, part rock concert and part construction site.

“Tap Dogs” was created in Australia, but its roots are firmly in the American art form of tap dancing. Tap dance is an American dance genre that grew out of a fusion of African tribal dances, Irish and British clogging steps and jigs. Through the years, tap dancing evolved as an art form and continued to find and grow its audiences from vaudeville, film and television to the Broadway stage.

Here is a closer look at some tap dancers whose work defined the evolution of tap dance in America: 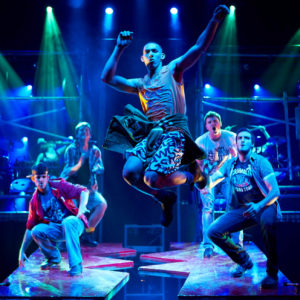