Behind the Scenes with Neil Berg

Lisa Condit spoke with Neil Berg, the entertainer and showman behind “50 Years of Rock and Roll.” The show comes to The Hanover Theatre for the Performing Arts for one night only. Read on for highlights from the interview, or listen to the full interview below.

Neil: I’m thrilled to be coming back to The Hanover Theatre, one of my favorite theatres in the country.

Lisa: What made you go from Broadway to rock and roll? 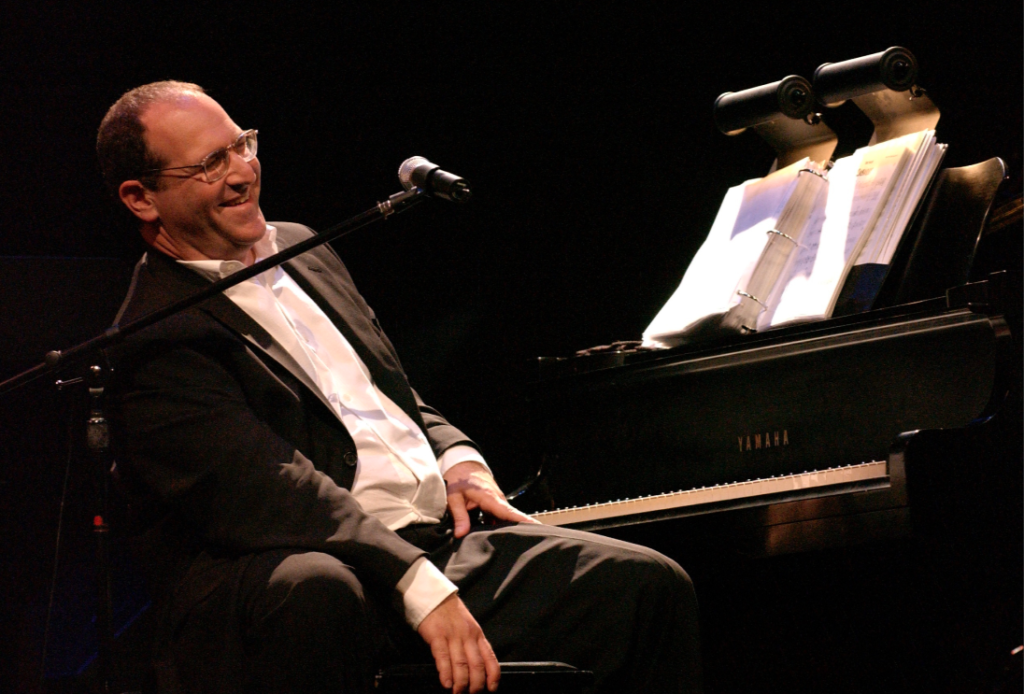 Neil: I was basically a product of the 70’s, listening to all that great classic rock. I’m a historian of music. I played with many famous rock bands. I was the musical director for the “100 years of Harley Davidson” tour. And the new musical that I wrote is a rock musical. I feel really confident in talking about the history of rock and roll as I do with Broadway. What’s so exciting about this show is that I’m using some of the greatest Broadway, rock performers to tell the story and I go all the way back to the beginning into the late 20’s and 30’s. And I take it all the way to 1981, which was MTV. People who come to see the show are not just going to get the most entertaining rock concerts, they’re going to get lots of variety and will maybe learn something in the process, too.

Lisa: I always love music more when I learn something about what inspired it.

Lisa: Who are some of the people that you’re going to have on stage with you?

Neil: One of New England’s greatest rock and roll, Broadway sons is coming back. His name is Danny Zolli. He is from Newton, Massachusetts. We also have Dan Dominich. Dan was the star of Broadway’s “Rock of Ages.” He’s now with Trans-Siberian Orchestra. I want the music to feel authentic. These are rock and roll singers who are the best at crossing over into the Broadway world. We have a new star. Her name is Brook Wood. She can do the country rock as well as anybody, as well as the Janis Joplin from Woodstock. We have Jeanette Bayardelle. She starred in the musical “The Color Purple” on Broadway. She’s one of the greatest singers I’ve ever encountered in any genre. All these stars are backing each other up. It’s this incredibly intimate, yet explosive show with all these stars together.

Lisa: This is a great show to bring families to.

Neil: You’re absolutely correct. Parents and grandparents love to share this with their kids and grandkids, and they can see firsthand why this music has become so popular. It’s entertainment to the max, but people will learn something, too, even people who think they know rock and roll.

What is your favorite rock and roll song or artist?

This entry was posted in Behind the Scenes on WCRN Radio, Upcoming Shows. Bookmark the permalink.