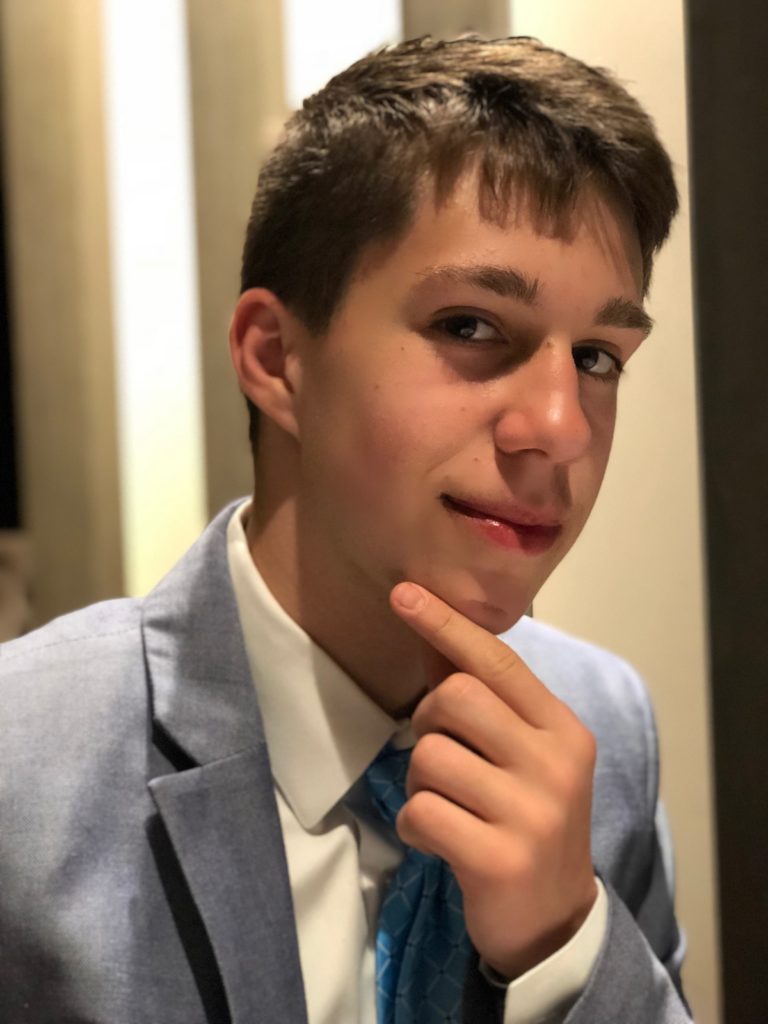 Have you wondered if there are signs you might be a demigod? Maybe you’ve missed something along the way that points to the glaringly obvious fact that you have super powers. If you are still reading what I’m writing after those first two sentences, chances are pretty good that you are one.

I’m not talking about the fact that you’ve stared at a spoon and tried to bend it with your mind or tried to use the force to propel the remote from across the couch so you don’t have to get up. Not that I’d know what that’s like. Do you feel like you are different than everyone else? Everyone is. Everyone is different. The Lightning Thief tells us that “normal is a myth. Everyone has issues they’re dealing with.” 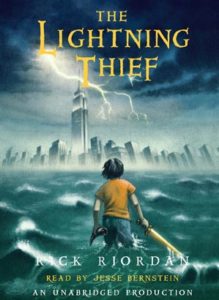 What sets you apart can sometimes feel like a burden. It’s one of the reasons I loved Rick Riordan’s “Percy Jackson” books, and I’m looking forward to seeing the show based on the novels with my family at The Hanover Theatre. Have you ever heard of a hero with ADHD or dyslexia? Me neither, until I read these books. Simply put, ADHD has stigmas. I know because I have ADHD. People don’t want the ADHD kid at their house or at their kid’s birthday party. There is no predicting what he might do. Even as a teenager, I am the person who does something and then I instantly regrets it. There is nothing in my mind that prepares me for what I’m about to do. As someone with ADHD, I can tell you that I really don’t know what I am going to do next. This simple confession is the best way to describe impulsivity. Being constantly reprimanded, I became the “bad” kid and was labeled the troublemaker. People thought I was showing off or I didn’t care. None of that is true. Everyone around me tried to make me change. 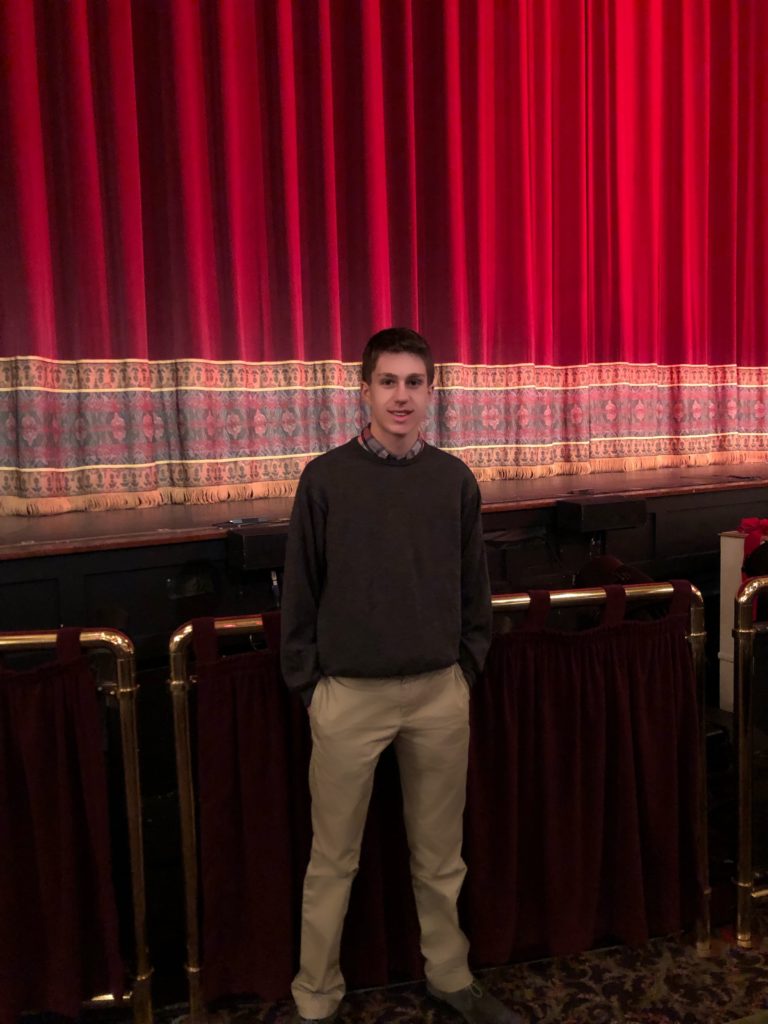 Rick Riordan wrote these books for his son who has ADHD. He wanted to turn a stigma into a super power, and he did. What makes you different is what makes you great. Percy’s dyslexia makes it hard for him to do well in school, but it also allows him to understand ancient Greek. His constantly shifting focus, which is a struggle for those with ADHD, alerts him to constant threats around him and increases his awareness in battle. Rick Riordan, tells us in no uncertain terms that so-called “disabilities” are the strengths of demigods.

In The Lightning Thief: The Percy Jackson Musical, Percy is under tons of pressure. He’s resisting and trying to deny the fact that he’s a demigod. Zeus is accusing him of stealing his lightning bolt. Percy has no say over the direction his life is going and he’s trying to prevent an all-out war among the gods. He needs to accept his role in the mythological world. He can’t change who he is, but he does have to work hard.

Accepting yourself can really be challenging, and, most of the time, we make it harder on ourselves. Our minds torment us with thoughts such as “I’m a loser” or “I’m weird.” Telling ourselves to “wake up” and “snap out of it” won’t do much and only makes us more anxious. Another challenge is the belief that we don’t need self-acceptance and we have to change. This belief is rooted in the negative messages we receive every day. From the minor ones like “work a little faster” or “you’re too quiet” to bullying and harassment. These messages undermine our self-worth and our self-confidence. 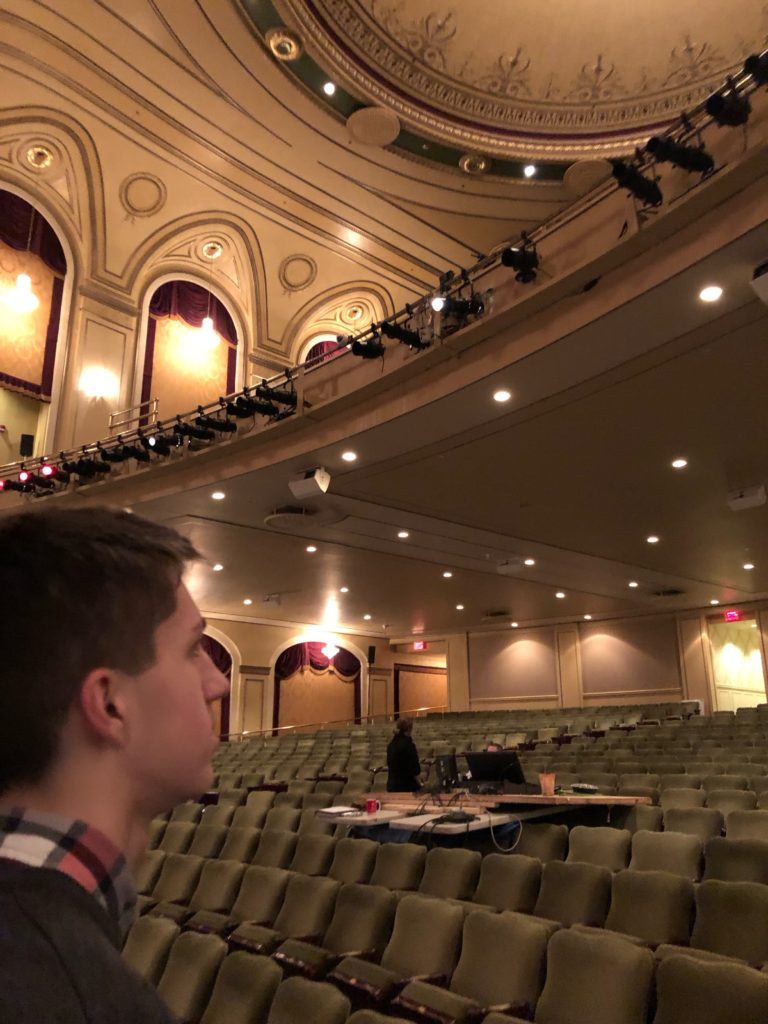 I broke free from my life sentence of being the bad kid and troublemaker when I learned that I could hyper focus and excel in school. Not everyone with ADHD has this gift, but when I tune my mind into what I’m doing, I can accomplish things quickly and efficiently. While it is true that I’ve left my books on the bus more days than I can count, I have backup strategies in place, and I know how to manage my assignments in the event that distraction takes control. Homework takes me half the time it used to, and I do it well. I’ve made highest honors every term, and I couldn’t be prouder.

Accepting your challenges can prove to be crucial when your confidence starts to topple. It’s important to remember that no one person is alike. Everyone has weaknesses, but everyone also has strengths. It’s not a good idea to compare yourself to others. Overly focusing on other people’s strengths may highlight your own weaknesses, which can be destructive. In my opinion, the most critical thing is to always know that no one is perfect. You are an unfinished project, work in progress, and so is everyone else. We are all demigods.

PURCHASE TICKETS FOR THE LIGHTNING THIEF