Getting to know a different time and culture

Student blogger Owen Fitzpatrick returns to give us his take on clashing cultures and a modern perspective in light of Rodgers & Hammerstein’s “The King and I,” playing now through Sunday, May 20 at The Hanover Theatre for the Performing Arts. 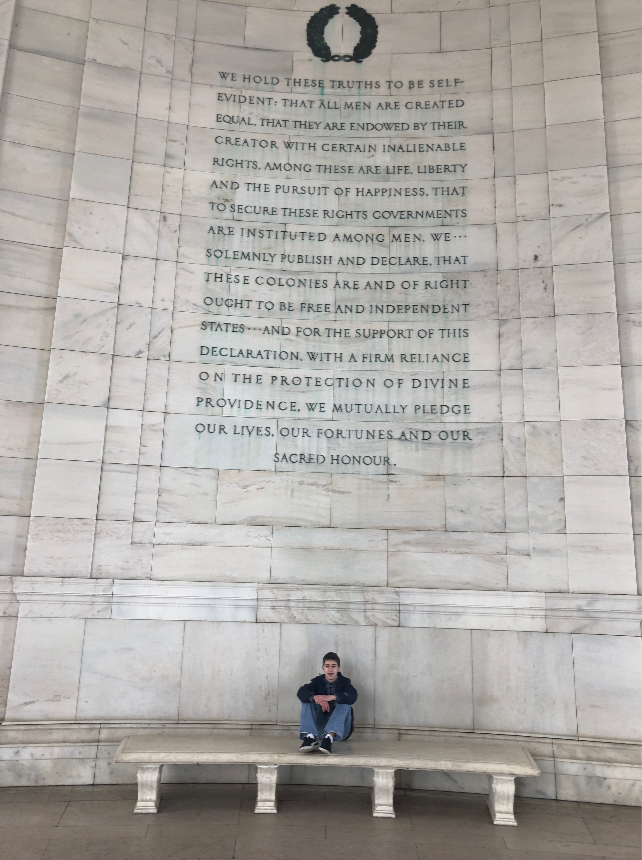 “Wow! You are in seventh grade! How do you like your teachers?”

I never have a good answer for this question, so I default to the obvious: “They’re good.”

The question stinks, but walking into school on day one, it is all the unknowns that make it so unnerving.

When you think about it, there is a sharp divide between teachers and students. A room full of kids who think they are an authority on everything (let’s call them “kings”) have a new person in their lives who has been given the authority to tell them what’s what. And not only do they have authority over them, but they are there to tell them pretty much how to do everything, and that everything they’ve been doing is wrong or not quite right or outdated. In other words, they are there to teach them. Some kids will accept it and roll with it, and others will resist. The entire relationship is a juxtaposition of opposites.

In Rodgers & Hammerstein’s “The King and I” opposites reign. The show was born in the golden age of musicals, premiering on Broadway in 1951 and capitalizing on the glory of opposites: big and little, mighty and common, spectacle and personal. This gigantic production concentrates its themes on East and West, as well as colony and empire. Basically, there’s no way this show is going to be politically correct. 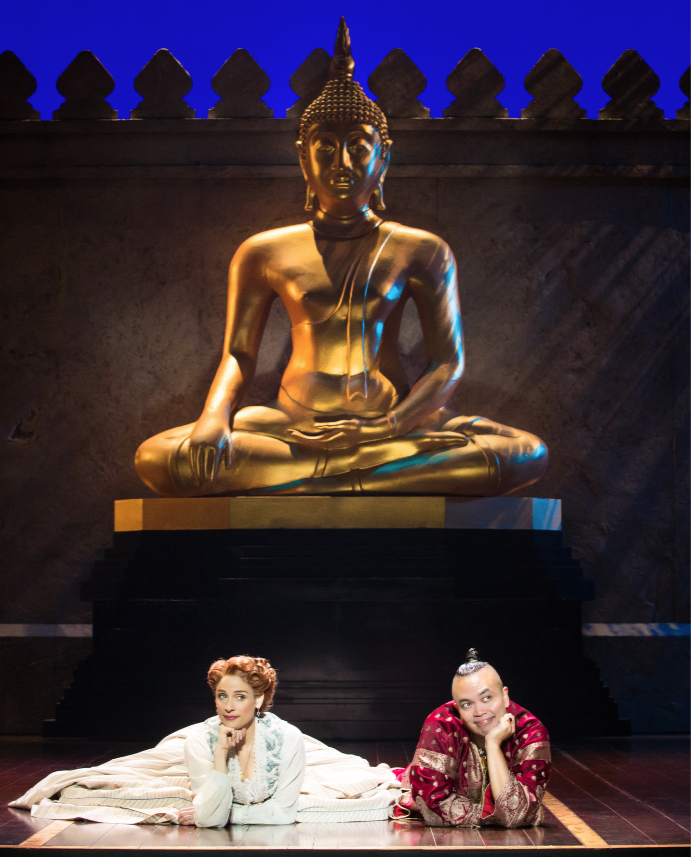 As I write without having seen the show yet myself, I wonder if the concepts will seem outlandish or subtly outrageous to an audience in 2018? I think that our minds will mute the references that seem off-color to today’s ears and enjoy a strong female protagonist standing up to a spoiled brat King. In today’s world this is pageantry, not an accurate portrayal of Asian culture. To assume it is the latter is to miss the giant boat on the stage, so to speak. Authenticity in the 1950s was watered down to appeal to a western audience. One simple task for a 21st century audience is to identify that and be aware of it. How would I feel if a teacher got off a boat to re-educate me? It is no different than being told to forget a language or forget who you are. The divide between the East and the West still exists, and countless other bridges remain uncrossed. Conflicts of race and religion are deep divides that will not be solved by eradicating or re-educating. The bridge is respect. Sounding so simple, it is one of the hardest things to do.

This is a revival, not a revision. We need to view it with two sets of eyes, one to the past and one in the moment. The emotional authenticity of the characters will transform the show. If we can relate to the characters, it won’t matter if we were watching aliens or zombies. (I’d love to see “The Fortnite Zombie and I,” just saying.)

This Sunday night I’m looking forward to seeing the spectacle that is “The King and I” at The Hanover Theatre. Join me and my family, and see two people from different worlds try to find a common ground through respect. I’m so grateful to my parents for taking my brother and me to ALL but one of the shows in The Hanover Theater’s Broadway Series this year (“Cabaret” was a no-go for kids and my parents went with some friends on New Year’s Eve). We’ve already subscribed for next year’s 10th Anniversary Broadway Series. Sunday nights don’t conflict with sports. You can go away for the weekend and make it back in time. Our Franklin Square Society membership lets us switch our tickets and gives us all kinds of perks. No one is making me say this and I can’t say enough good things about my experience.

“Wow! You are in seventh grade! How do you like going to The Hanover Theatre?”

“It is just AWESOME.”

“The King and I” photo by Jeremy Daniel